Effects of individual differences in bilingual experience on cognitive control

This project is financially supported by the Economic and Social Research Council UK and investigates the relationship between individual differences in language learning, usage and proficiency within bilingual speakers with performance on cognitive control tasks, brain structure and brain functions.

In the last 10-20 years increasing evidence has emerged that speaking another language might be beneficial for our brain health. It appears to improve a collection of general cognitive abilities, such as the ability to focus selectively on relevant information (‘inhibition’) or the ability to switch between thoughts or rules (‘switching’) - abilities often referred to as executive functions. However, while the majority of findings support a cognitive benefit of bilingualism, there are inconsistent findings.

The main objective of the proposed research therefore is to better understand precisely under which circumstances the acquisition of a second language leads to its cognitive benefits.

now Associate Professor at UiT The Arctic University of Norway 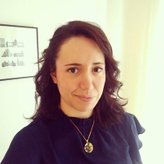 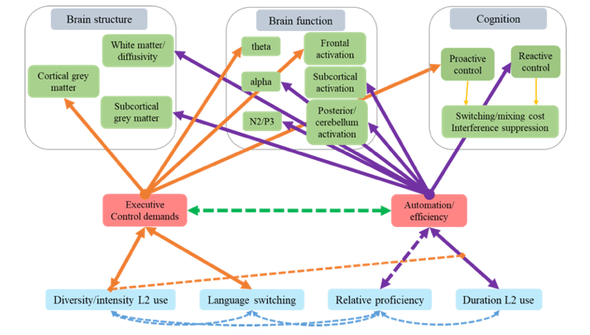 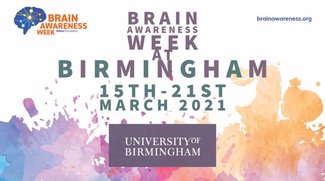